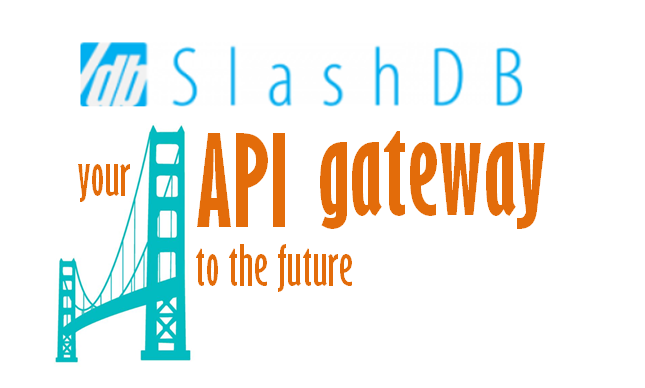 Amazon recently created a stir when they released their very own API Gateway. Their announcement generated a new interest and, in some cases, renewed interest in APIs and API gateways. At SlashDB, we’re glad for any news that stirs up API and API gateway chatter – after all APIs and databases are kind of our thing. This chatter has raised questions for some business owners – about APIs in general, API gateways more specifically, and, most importantly, how API gateways can help business.

What is an API? 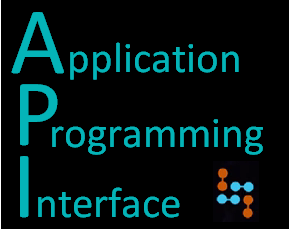 Programming is simply the code that computer scientists use to build and interact with an application.

An Interface is the landscape on which two or more different applications overlap – allowing them to communicate.

So to put it very simply – APIs allow computer scientists to interact and communicate with applications.

Now that we’ve got a good idea what an API is we can focus on API gateways.

What is an API Gateway?

An API gateway sounds cool and somewhat mystical, a kind of magical portal to another land or dimension. What’s even cooler is that an API 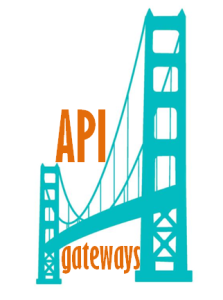 gateway really does act like a portal (or, at the very least, a nifty shortcut) to important information you want to extract from your application.

Essentially, an API gateway acts as a filter – cutting through all of the API traffic to retrieve your requests quickly and efficiently.

How Will an API Gateway Help Your Business?

An API gateway will help keep you on track. An API gateway increases processing speed without impacting the performance of backend systems. Even better, an API gateway will make you more organized, efficient, and productive by helping you to get to the data you need by a more direct and secure path.

SlashDB as an API Gateway

accessible through authorized web and mobile applications. Our technology allows you to access your data through multiple platforms and – huge bonus – creates a unique hyperlink for each individual piece of data which streamlines your ability to extract data swiftly and efficiently.

At SlashDB we’re committed to accessibility and that’s why our technology acts as an API add-on or gateway and implements a “what you see is what you get” set-up. SlashDB allows users to access and retrieve data with ease, relying on their intuition to extract the information they need rather than relying on complicated search queries.

SlashDB has made it our mission to transform APIs into highly accessible, searchable, and efficient workplace tools. If you think an API gateway will help streamline your business, contact us and we’ll work with you to find the best solution for your needs.