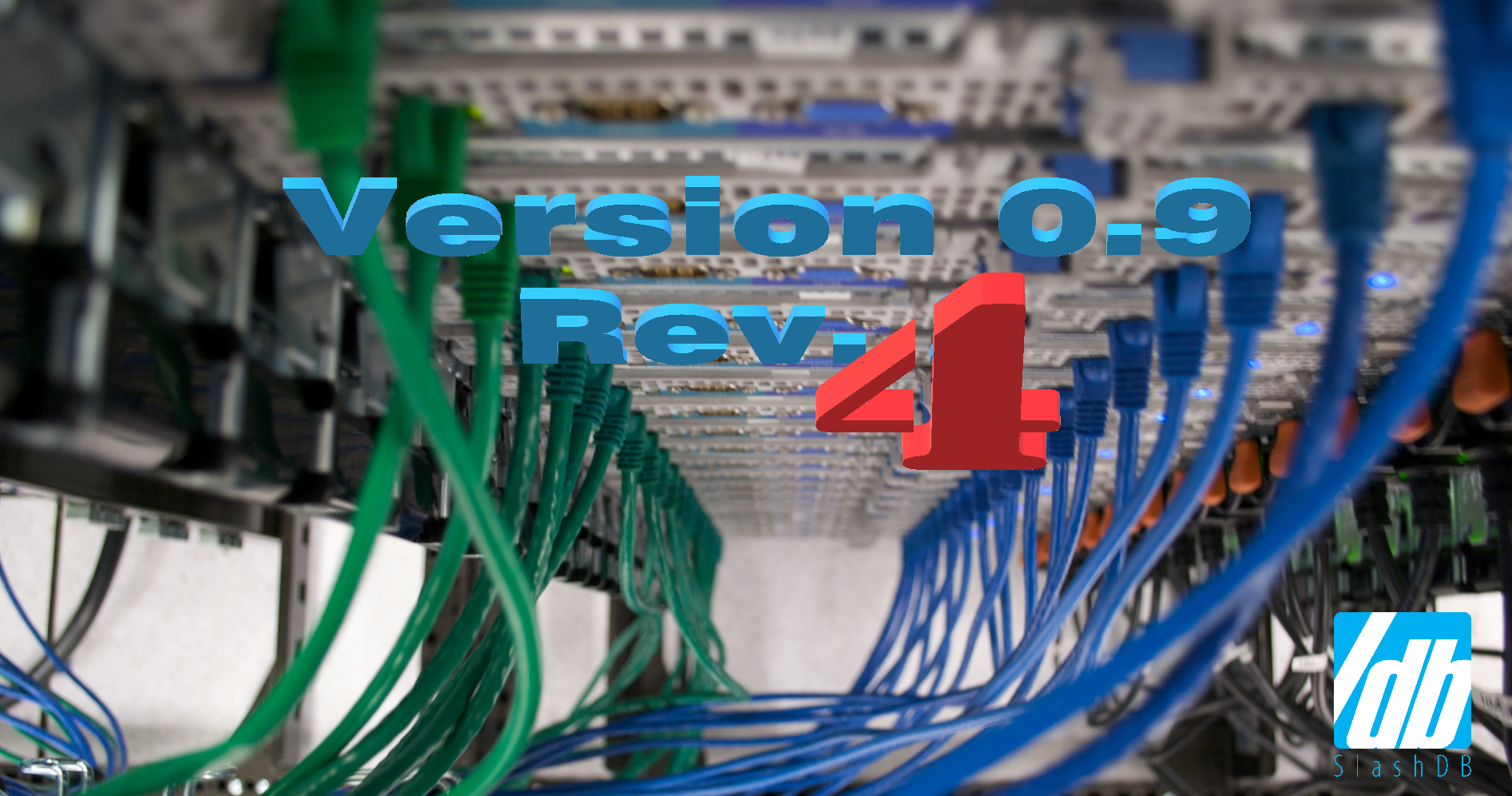 Announcing SlashDB version 0.9.56, a fourth revision in the 0.9 branch.

As always SlashDB is available for download for free in variety of packages including: RPM (RedHat, CentOS), DEB (Debian, Ubuntu), Docker, Vagrant, VMWare, VirtualBox or for instant deployment on AWS and Azure. What are you waiting for?