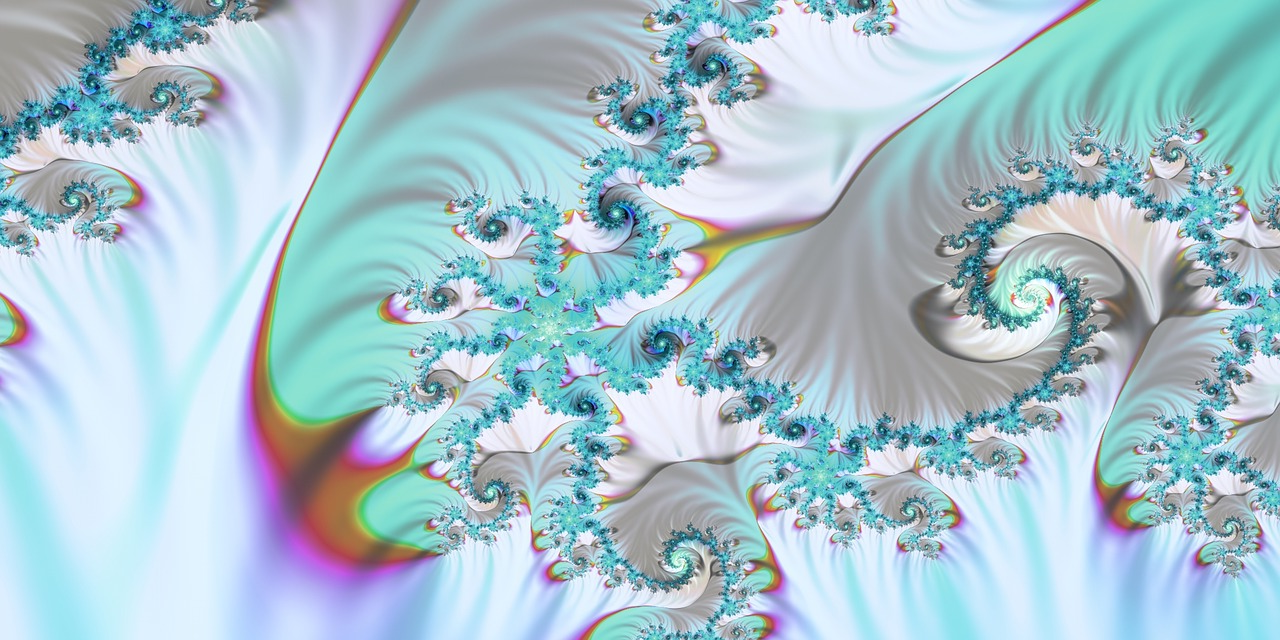 What is Infinite Scroll?

Infinite Scroll is a web design technique that progressively loads items in a scroll-able list as a user scrolls. The technique can be viewed as a progressive loading approach to lists. It should be noted that the User Experience is quite different compared to alternative solutions such as pagination. That is to say, Infinite Scroll might be great for your app, but it might not be great for every app!

Nevertheless, this How-To will show you how easy it is to implement Infinite Scroll using SlashDB and React. The same SlashDB API can be used for implementing Pagination.

We are going to build a simple React application and will use an existing Infinite Scroll React Component so that we can focus on the integration with SlashDB. First, we will set up our app. Then we will implement the Infinite Scroll with simple numbered divs. Finally, we’ll integrate the SlashDB API.

You can reference the working source code here. Let’s get started!

First things first, we will create our React app with the create-react-app npm package.

Next, we will start the app to make sure it is functional.

The console should indicate a successful deployment. Then you can navigate to localhost:3000 using a web browser.

If you see a React Landing Page, setup is complete!

Pull Down the InfiniteScroll Component

We will be using an npm package called react-infinite-scroll-component. Pull down the package from npm by running:

Now we can implement a test of the Infinite Scroll Component.

To achieve this we will make several updates to the src/app.js file. These updates include:

Add the following import statement to the top of App.js:

Next, update the return statement of App() to return the following:

Inside InfiniteScroll we render our list as an array of numbered divs for this test.

You’ll also notice a style applied to the “App” div. This is simply to narrow the scroll-able div and to center it in the window.

Since App is a Functional Component, rather than a Class Component, we will use the React useState Hook to add the state variables mentioned above. At the beginning of the App function add the following:

If you aren’t familiar with React Hooks, you can read more about them here.

Let’s discuss the motivation for these values…

list is what InfiniteScroll will display and so should have an initial value. We gave it an array of length 200 for this test. We will also need to update list, which we will do next in the loadMore function.

hasMore is our boolean indicator that signals that we can load more items. Initially, the value should be true, but we will need to update it in the loadMore function when there are no more items to load.

Here, we will tie everything together.

Here is the implementation for the test:

We are simulating an external API here. First we check if list contains more than 500 items. This is intended to simulate reaching the end of the data that an API would return. If we haven’t reached the limit, we concatenate twenty more items to the existing list. We do so using a timeout of 500 milliseconds to simulate the API call.

At this point, the test is functional! We can demonstrate the progressive loading of items with the “loading…” display, as well as the “End of List.” Now that we have all of this in place, integrating SlashDB will be a breeze!

What we’ve finished up to this point is committed to the GitHub repository with the message complete test implementation.

Take a look at what we have so far:

All we need to accomplish now is:

Before digging into the code again. Let’s show how simple it will be to retrieve progressive sets of data using the SlashDB API. By now, you are probably familiar with the general format of SlashDB URLs. In this demo, we will use https://demo.slashdb.com/db/Chinook/Invoice.json to retrieve a JSON list of Invoices from the Chinook database hosted on demo.slashdb.com. The URL linked above retrieves the entire list, so we need to alter it to achieve our goal.

SlashDB allows us to add parameters to the URL to further tailor our queries! Read more about them here. The parameters we will use in this example are limit and offset.

limit lets us tell SlashDB not to return more items than we specify, whereas offset allows us to indicate the starting index that SlashDB should include in the data. Together, these two parameters allow for our infinite scroll functionality. For example, https://demo.slashdb.com/db/Chinook/Invoice.json?limit=5&offset=1 returns 5 invoices and skips the first (the index starts at 0).

To use these parameters, we will need a new state variable, offset, that we can reference and update as the scrolling occurs. Depending on your app, you might want to allow limit to be different on initialization and update. That’s how we will demonstrate it here.

With that understanding, we are in a good spot to get our demo working!

Here we will update our existing state hooks, add the new offset state variable, and initialize list with data from SlashDB by using React’s useEffect Hook.

Here’s what we end up with:

We set list to an empty array to start and hasMore is unchanged. We add offset with an initial value of 0 so that we start loading data from the first index.

useEffect with an empty array as the second parameter allows us to run the function we provide on Mount only. This is perfect for initializing state using data retrieved from an API. We provide a function called ‘load’ that will load data from SlashDB and update the state accordingly. The parameter is a limit that we will add to the URL. We will discuss the implementation of load shortly.

Recall that InfiniteScroll required the definition of a function to update the items. It was referred to as next. Before we go write a function for this, consider that the load function does just what we want! Let’s use load in the next function then implement load. This way load pulls double duty; we can use it to initialize and update list.

Update the InfiniteScroll Component to use load.

As you can see, load is an asynchronous function that loads data using a URL returned from a function called slashDbUrl  which we pass a limit and the offset from the state. Then the state is updated according to the response. In the case that the length of the payload is not 0, the data is concatenated to the existing list and the offset is updated. On the other hand, in the case in which the response is an empty array, hasMore is set to false, indicating that we have retrieved all of the available data.

Let’s take a look at slashDbUrl:

Just as we described at the beginning of this section, each URL we use will be a variation of the base with limit and offset parameters that vary. We pass state to this function so that the offset aligns with the next index at which to start collecting data.

Now that we are loading invoices, we should display data from them! We’ll simply update the array of children that we pass to InfiniteScroll, like so:

Here we display the invoice date and total for each invoice in a row.

Finally, we are done. Check out the source on Github at the commit implement slashdb infinite scroll.

There we have it: Infinite Scroll using SlashDB and React! As we’ve demonstrated, the integration to progressively load data from SlashDb is as simple as maintaining a state variable and adding it as a parameter to our URL! As noted, this same API can be used to implement pagination if you find it better suits your UI/UX requirements. With SlashDB you can take your application to infinity, and beyond!