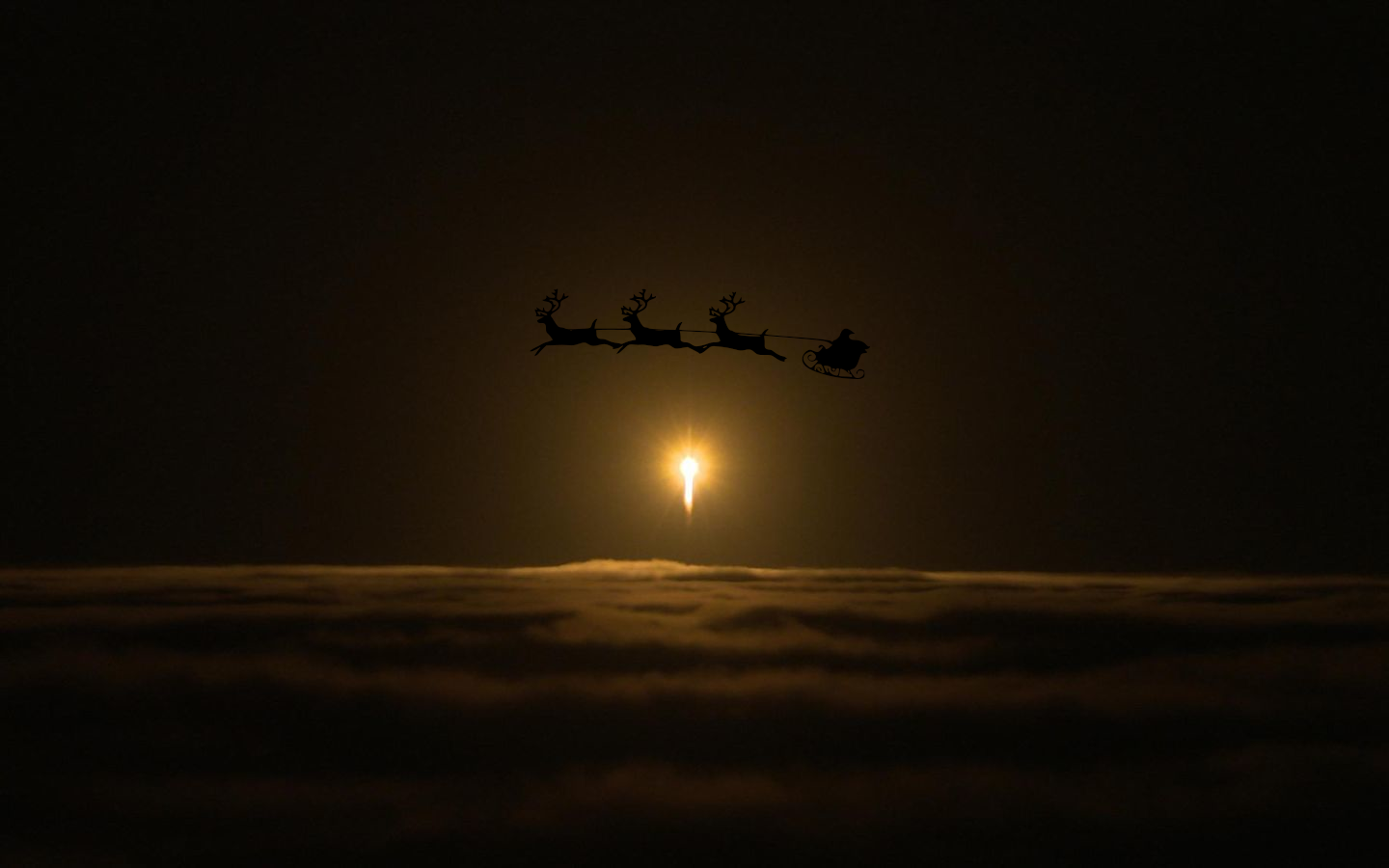 Happy Holidays and welcome to SlashDB ver. 1.2, our final release for the year. Here’s what’s new:

We are issuing an interim update in version 1.2.2 with a couple of bug fixes. Stay tuned for feature release soon.

Adding ?transpose to URL will reshape the result from a list of dictionaries into a dictionary of lists. Think of it as a columnar or series representation of table records. Data in series can be more natural to reason about for data analysis in Python and R dataframes, or to plot using Highcharts or similar packages.

For example, a request for two columns out of the Invoice table renders as follows:

With transpose the result will be reshaped as follows:

As of this release we officially support Amazon Aurora in both its interfaces: MySQL and PostgreSQL.

Amazon Aurora is a MySQL and PostgreSQL-compatible relational database built for the cloud, that combines the performance and availability of traditional enterprise databases with the simplicity and cost-effectiveness of open source databases.

Although SlashDB is predominantly used from other programs via REST API, product’s web interface allows for a user-friendly browsing through data, query definition in Query Studio and administration. While the former is entirely stateless, the latter sets a session cookie. This release hardens security by invalidating user’s session on the server side upon log out. This is in addition to invalidating the cookie, which has already been in place.

Checkbox for DISTINCT in SQL Pass-thru

Result from executing defined SQL Pass-thru queries can now be modified at run time with a DISTINCT keyword without the need for editing the query. 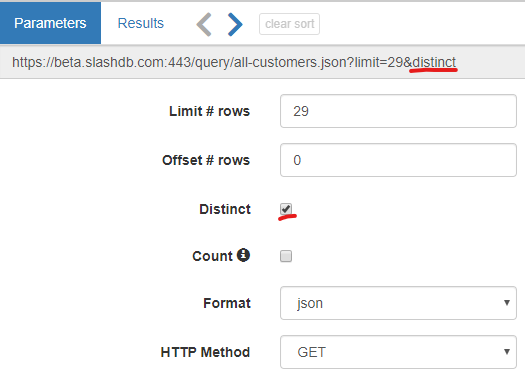 At SlashDB, we are fanatical about testing our product not only ahead of each release, but also during daily development work. Since the last release, we have invested great deal in our end-to-end functional test suite, which ensures uniform behavior of SlashDB across all supported databases. In total, our automated test count grew from 2,506 to 5,700. 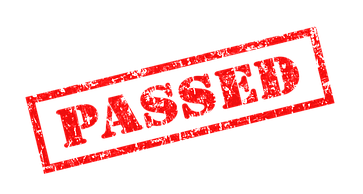